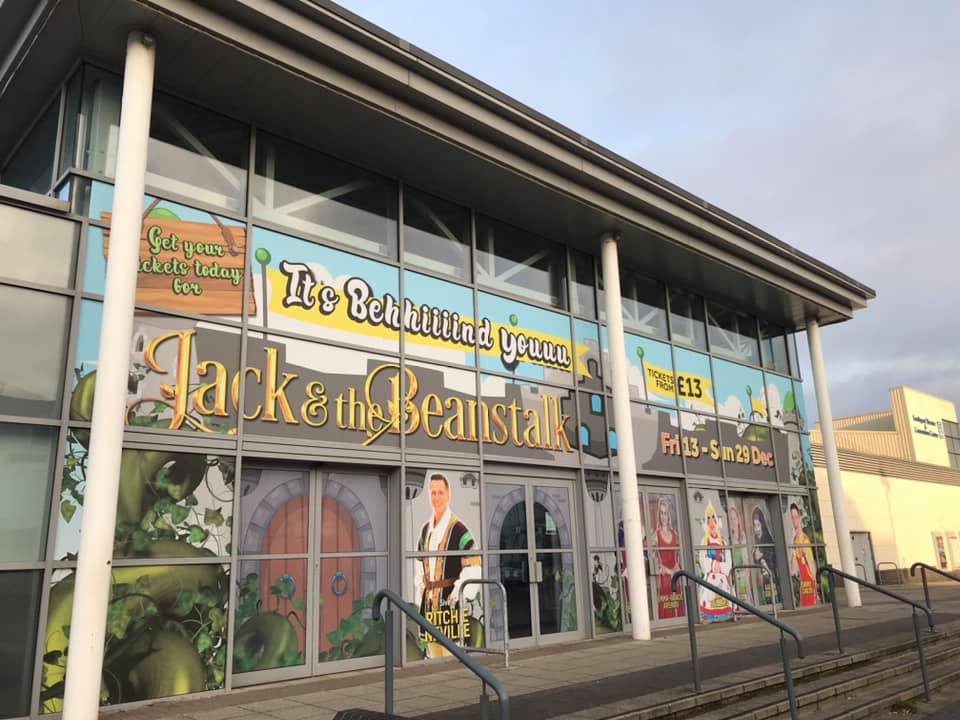 It is fantastic to hear that Southport Theatre is about to enjoy an immediate transformation at a cost of £1.2million.

I am not sure where our hard-pressed local authority managed to find the cash for such a substantial project, but local residents will be delighted they have  – and the timing couldn’t be better.

My family and I enjoyed a great night out at the theatre recently to see the superb Jack & The Beanstalk pantomime, starring Ritchie Neville from 5ive and Peppa Pig actress Emma-Grace Arends, among others. The performance on stage was excellent, but the netting across the roof suggested that our ageing theatre is in need of a facelift.

Ken Dodd was a popular star performer at Southport TheatreThe big stars and show-stopping acts have become thinner on the ground in recent years. But with substantial investment and some ambitious programming from new operators, Bliss Hotels, we could be facing an exciting future.

The timing is perfect. Bliss Hotels have already bought the former Ramada Plaza Hotel right next door to the theatre and Floral Hall complex, as well as the entire Waterfront complex surrounding it.

The highly creative firm has already embarked on a £15million transformation of the site. The new roof garden, Bliss Kitchen and penthouses – with stunning views across the Marine Lake and the Irish Sea – have already caught the imagination.

They are now working on really eye-catching plans to open a new events and dining space this Spring, with huge floor-to-ceiling domed windows and spectacular views across the lake.

They have more exciting plans to announce this year.

In the meantime, they are looking forward to some of the world’s top snooker stars arriving in Southport this February, as part of the World Snooker 2020 Coral Players Championship.

Sefton Council, which owns the building, has already begun work to replace the main theatre ceiling, along with more wide-ranging roof repairs which is estimated to cost £1million.

Other essential work will include updating electrical systems and installing fire safety measures which will cost the local authority an extra £235,000.

Sefton Council is also spending the next few months transforming Southport Splash World, with the popular family facility due to re-open later this Summer.

The authority’s £3.5million transformation of Southport Pier is also due for completion this year, while their go-ahead for local businessman Norman Wallis to go ahead with the expansion of Southport Pleasureland will have a huge impact on visitor numbers to our town.

It represents real joined-up thinking, as well as creative spending by Sefton Council from pockets which are far from deep.

Renovating Southport Theatre is part of a huge drive in Southport to regenerate sites like the Waterfront, like Southport Pleasureland, like Southport Pier and like Splash World, which all aim to attract greater numbers of tourists and visitors and increase footfall across the whole of our town.

Get ready to see three of our area’s most historic buildings as you have never seen...