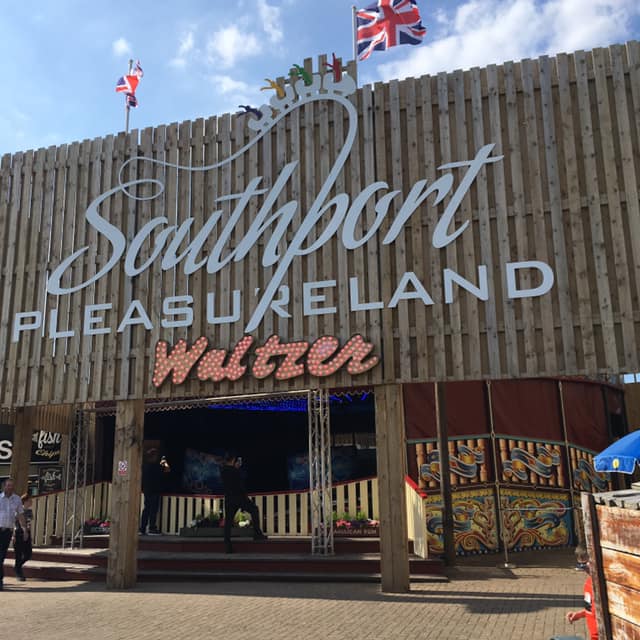 Southport Pleasureland is advertising a number of important new roles – with another 70 new jobs set to be made available next week.

The popular seaside attraction, which has recently revealed exciting expansion plans, is also reaching out to people who worked at Debenhams and Beales on Lord Street in the resort.

Debenhams was shut last month, among 22 of the chain’s stores to be axed, while Beales was placed in administration the following day.

Owners at Southport Pleasureland are now inviting workers affected to send in their applications, alongside anyone else eager to work at one of the North West’s most forward-thinking attractions.

They are currently looking to hire people for the following new roles:

“Visitors will be able to enjoy some more new things, with significant investment being put in.

“We are looking for people to apply for the roles which we have released today by sending us their CVs, with details of 70 more new jobs being released next week.”

Southport Pleasureland is due to open earlier than usual this year, with customers able to enjoy the first rides of the new season on Saturday, March 21.

Neil Mason said: “A key thing for us on the back of the recent problems at Debenhams and Beales is to be able to advertise roles which might suit some of the members of staff who have worked there.

“For the roles we are advertising now, if we find the right people quickly, then we can take them on from next week. The 70 additional jobs which we will advertise next week will start work when the park opens in March.”

Ambitious plans for the multi-million pound transformation of Pleasureland in Southport are now underway after the signing of a strategic partnership between owner Norman Wallis and Sefton Council.

Need a freelance writer, copywriter or social media manager for your business? I can help

A letter of intent paves the way for both partners to work together to deliver a unique tourist attraction to support economic growth and deliver positive social outcomes in the town and across the Liverpool City Region.

It is hoped over the next 10 years it will see a radical transformation of the site, to deliver new indoor attractions, a revitalised amusement park and a new hotel. This will provide a unique experience for visitors all year round at one of the country’s most celebrated coastal resorts.

Together, Mr Wallis and Sefton Council aim to deliver a vision that is expected to support the creation of up to 1,000 new jobs over 10 years in the town, as well as adding more than £25million to the local economy each year.

If you think you have what it takes to work at Southport Pleasureland, please visit: www.indeedjobs.com/southport-pleasureland

Blog by Andrew Brown  Who said retail was dead? It’s alive and well and thriving in...